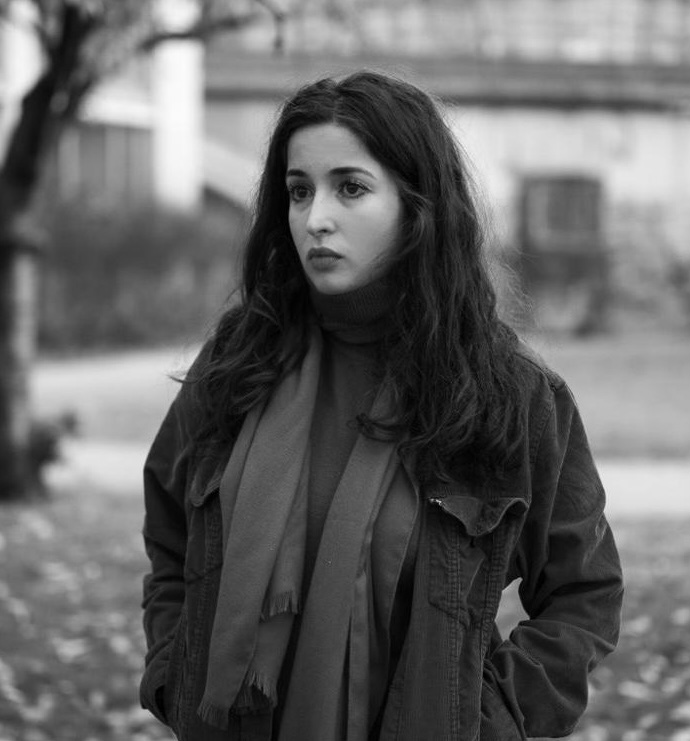 Sonnenallee started out very small: in 1880, in the swampy area of the then independent Rixdorf with the simple name Street 84. People settled here, moving from the country to the city in search of work. When Emperor Frederick III dies, the street gets his name. Industrialization picks up speed. And factories are also founded on Kaiser-Friedrich Strasse, and new homes and schools are built. What was once a country lane becomes a wide street with streetcars and a tree-lined promenade in the middle. Shortly before Rixdorf, meanwhile renamed Neukölln, is incorporated into Greater Berlin in 1920, part of the street receives its current name: Sonnenallee. In the following years, the southeastern extensions are also called this and extend to Baumschulenweg in Treptow. With the seizure of power by the National Socialists, both Kaiser Friedrich and the Sun have to disappear for the Führer. The entire street is renamed Braunauer Straße in 1938, after Adolf Hitler’s birthplace: Braunau am Inn. After the end of the Second World War, the five-kilometer-long avenue from Hermannplatz to Baumschulenweg was completely renamed Sonnenallee. New buildings were built for the numerous workers, and the streetcar disappeared in favor of a multi-lane road. But no historical turn seems to pass Sonnenallee by: The part of the street belonging to Treptow is cut off by the wall between East and West. The last 400 meters now lie in East Berlin. The former promenade ends just before Baumschulenweg at the border crossing point and death strip. Today there is a monument by the artist Heike Ponwitz: two telescopes as a symbol of surveillance in the past but also for people’s longing for vastness and expanse. Because of the numerous resident industrial companies from the chemical, electrical and clothing sectors, the north of Neukölln is considered a working-class district – full employment prevails. Starting in the 1970s, many people of Turkish origin, the so-called guest workers, also move here, because during this time a stop is imposed on them moving to the districts of Mitte, Tiergarten and Kreuzberg. Numerous Turkish cafés and grocery stores open in Sonnenallee. The good economic times come to an abrupt end after the fall of the Wall and the abrupt reduction of Berlin subsidies in the 1990s, when most of the industries move away. Unemployment rises rapidly, as does child poverty. Those who can afford it move away. Many of the Turkish stores have to close. Vacancies and social problems characterize the street scene. As early as the 1970s, many Lebanese and stateless Palestinians fleeing the Lebanese civil war moved to Berlin, where they moved into the cheap apartments in Neukölln. In the vacated storefronts on Sonnenallee, they opened stores for food, bridal wear and electronics, restaurants and shisha bars. For some Berliners, the street is discredited as the “Gaza Strip. With the influx of Syrian refugees to Berlin, this development is being revived. Sonnenallee is a first port of call for making contacts, shopping or opening one’s own business. Syrian restaurants and bakeries have now joined the culinary offerings on Sonnenallee. The “Arab Street” is not only talked about in the German press, but also beyond the country’s borders. First come the students and creatives, then those with capital – we know this story. With the rising rents in neighboring Kreuzberg, the north of Neukölln became attractive in the 2000s for those who are young and educated and creative, but don’t have much money. Galleries, second-hand stores and bars open. The so-called Kreuzkölln is hip. Increasingly, real estate investors are advertising this as a way to re-rent their renovated old buildings at a high price. Houses are being sold, and long established tenants have to vacate their apartments or simply can no longer afford them. Today Sonnenllee is also home to hip cafés, yoga studios, organic supermarkets and start-ups. Meanwhile, people with Arabic-sounding names hardly have a chance of finding an apartment, as do many students and artists. The traditional North Neukölln mix of Berliners with family histories from Germany, Turkey and Arab countries was joined in the late 2000 by young people from other European countries, the USA and Australia. Some of the families who have been here longer live in precarious conditions, while others work in start-ups or open their own stores. You can say that Sonnenallee is a true melting pot of cultures and social backgrounds.