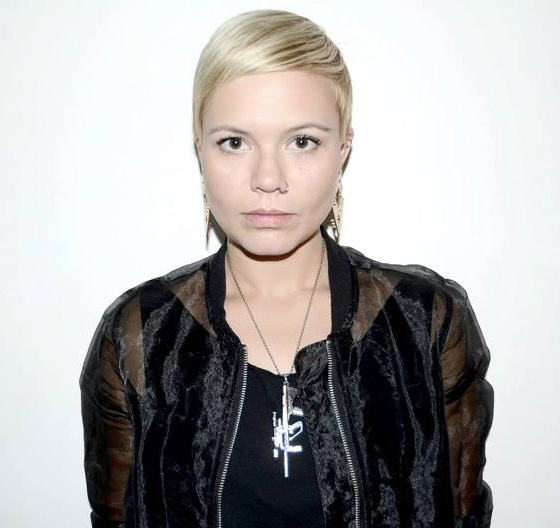 Adél Koleszár (b. 1986 Hugary) is a Mexico City based photographer originally from Hungary. She graduated with a Masters in Photography at the Moholy-Nagy University of Art and Design, Budapest, after receiving a BA degree in Social Sciences.

In 2013 she arrived to Mexico thanks to a Mexican Governmental Artist Residency Program, in 2014 her project on contemporary religions in Mexico was selected as finalist by Magnum Photos & Ideastap Photography Award, in 2016-17 receiver of the Pécsi József Scholarship which supports the work of young Hungarian photographers. She was the solo exhibitor of the Discovery Show section of the Fotofestiwal Lodz, her book „New Routes of Faith” was shortlisted on the Unseen Photography Dummy Award. Was exhibited and published widely in her country and internationally, amongst in Berlin, Mexico City, New York, Arles, Vienna, and featured on Foam Spotlight, Vice Mexico, Fotografia Magazine, Der Grief. She was part of the British Journal of Photography Ones to Watch selection, nominated for Joop Swart Masterclass, has been fellow of The Robert Capa Grand Prize and nominated for the FOAM Paul Huf Award.

The focus of my work in the past years has been human violence: how its constant reception can restructure the society and the self. I look for cultural movements, group activities, individual destinies which exist as consequence of the persistent violence. My goal is to be engaged from an intimate closeness in order to witness, capture the essence of these realities, emotionally, mentally strongly involve the viewer into the topics I’m working with, to give the audience another perspective on the reasons why their lifestyle may often appear to be controversial and condemned, where I believe the key always lies in poverty, a brutal social and political system. I aim to give voice and visibility for people who are social outcasts, victims of injustice, showing contemporary social conflicts in a different context and narrative other than the newspapers. The photograph’s focal point is a physical remnant of violence – a scar, a bruise, or a symbolic conduit – while the non-physical remnants of aggression are left to the viewer to interpret through a gaze, expression or pose and in physical space accompanied with text, interviews, even sound, so the story can become a whole, questioning faith, the nature of human and it’s behavior.